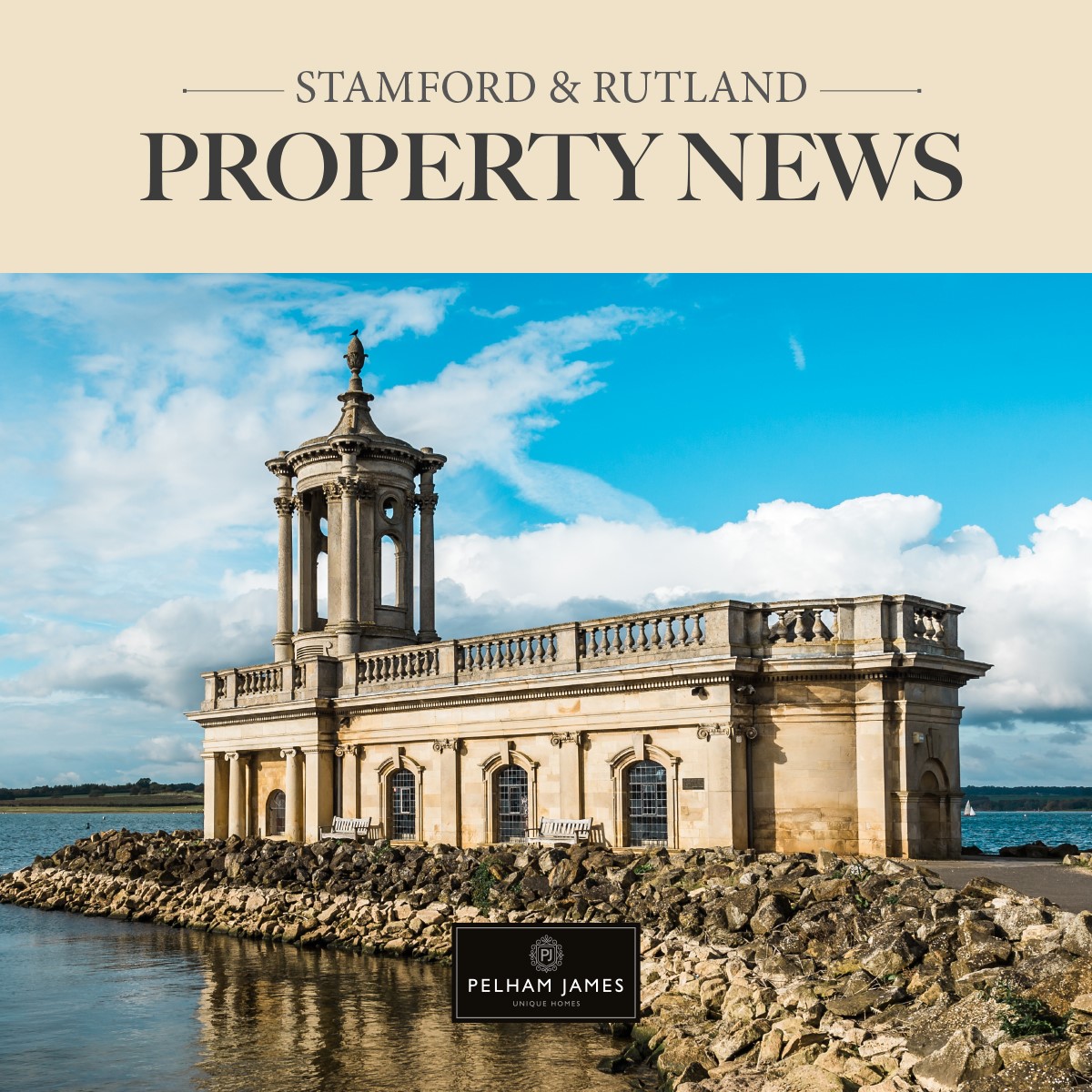 How will this affect the 16,356 Rutland Property Owners?

The 1st July 1948 heralded a new dawn in how property was built, as the Town & Country Planning Act 1947 came into force, meaning no property could be built without the say so of the local authority. Now, Boris Johnson has announced a substantial change to that, by in effect, ending planning permission.

The decision of what gets built (and what doesn’t) will be removed from Rutland County Council and replaced by Westminster governed ‘Zoning Commissions’. The anticipated reform will give presumptive building rights to any piece of land outside areas of outstanding natural beauty, green belt and national parks, although in the press release there was mention of protection for the countryside.

Travel to Europe and it’s common to see out of place haphazard development of new households or commercial buildings, surrounded by open countryside ... so, I hope these new regulations protect us against that.

The principles of the planning rule changes are a departure away from looking at each planning application as a standalone application to a ‘zone-system’ of planning. Land will be divided into three classes: 1st for growth, 2nd for protection and 3rd for renewal. Anyone applying for planning permission to develop homes, offices and shops on land zoned for growth, will automatically be granted planning permission; whilst land zoned for renewal planning permission will be granted in principle while Government officers perform checks. Local authorities have until 2024 to designate areas for the three classes and once agreed, planning departments will have little or no say over individual applications that fit the rules.

Interestingly, these changes come on top of new planning regulations coming into force this September which gives implied rights to demolish any office building and replace with a block of flats, and the right to build extra floors/storeys on your home.

The Housing Secretary has specified the motive behind the changes to the planning system is not to make planning permissions easier to get (although 88% of planning applications are approved by local authority’s already). Instead, they have been done to make the planning process quicker, less expensive and less likely to be held up by special ‘interest’ groups.

were approved last year (compared to the national average of 88%)

My concern is that the new planning rule changes do not make shop or redundant space into the new 21st Century ghettos. An RICS report in 2018 showed a massive difference between the conversion of office blocks with planning permission and those without (i.e. permitted development). What was interesting is that only 1 in 5 properties met the national space standards, a non-legally binding suggestion on the minimum size of home, minimum dimensions of bedrooms, natural light, storage & floor to ceiling height, whilst 3 in 4 of office block conversions that did obtain planning permission met the standard.

These planning changes cannot be a charter for cowboy builders or developers, otherwise your children or grandchildren could end up renting one of these sub-standard homes, thus stealing human dignity from thousands of youngsters who will end up renting these homes.

So, what does this all mean to Rutland homeowners and Rutland landlords? If you have been reading my articles you will know that one of the most important factors holding back the Rutland property market is the lack of new properties being constructed and when they are, the lack of infrastructure surrounding them.

Yet, these new planning changes will also introduce a new method of taking a lot more money off landowners and builders, as the Government will take a larger share of uplift in land value (i.e. the increase in value from farmland to building land) to finance infrastructure around the development.  This would mean new housing developments would come with upgraded roads, GP surgeries, primary schools and shops that these new communities need to be viable. Also, communities will be asked to decide on their own standards on style and design for new developments in their area, allowing residents a greater say on the development in their locality.

Like all things, the devil is in the detail. All of us in Rutland cannot deny that we need to build more homes to keep up with the ever-growing population and the fact that people are living longer. This new planning system should lead to more housebuilding, which in turn would increase the supply of property for those trying to get on the property ladder. Also, in the proposed legislation is the new ‘First Homes’ scheme, which would allow key workers, first time buyers and people who live or work in the Rutland area to purchase their new home at 30% less than its market value and when they come to sell it, that 30% discount would be passed on to the new buyer (if they met the criteria).

With regard to what can be built and where, Rutland people will have a say upfront (i.e. between now and 2024 when the zoning rules are drawn up) but once the zoning has been established, then ‘nimbyism’ will become a thing of the past and hopefully we can construct the Rutland homes we are proud of for our children and for Rutland generations to come.