Less Rutland youngsters have invested in property over the last 20 years... 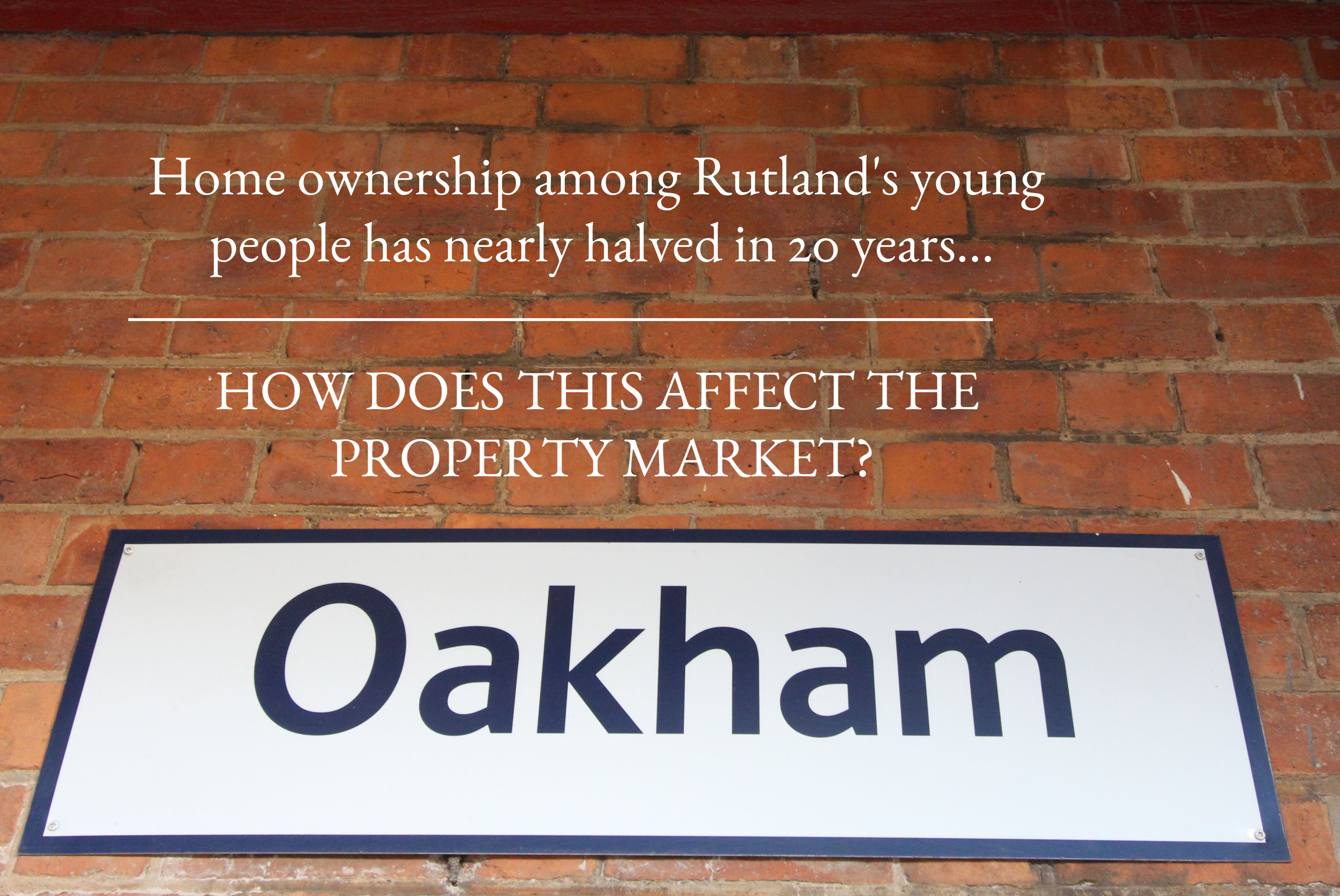 The proportion of 25 to 34-year olds who own their home in Oakham has nearly halved in the last 20 years, so what does this mean for all the existing Oakham landlords and homeowners together with all those youngsters considering buying their first home?

So, if you were born in the late 1980’s or early 1990’s, the dream of owning a home in Oakham has reduced dramatically over the past 20 years as young adults’ wages and salaries are now much lower in relation to Oakham house prices. Nationally, average property values have grown by 186.9%, whilst average incomes have only risen by 44.8%, yet that doesn’t allow for inflation. However, whilst not over the same 20 years (it’s close enough though), the Institute of Fiscal Studies said recently the average British home was just over 2.5 times higher in 2015/6 than in 1995/6 after allowing for inflation; yet the average household income (after tax) of 25 to 34-year olds grew by only 22% in ‘real-terms’ over those 20 years.

Yet, even though property prices are at a record high, on the other side of the coin, the monthly cost of mortgage payments has actually fallen because interest rates have remained low. In 1999, the average mortgage rate paid by UK homeowners was 6.54% whilst today it’s more than halved to 2.64% - a drop of 59.4%. Many of you reading this will remember the 15% mortgage rates of 1992!

The fact is, mortgage repayments take up a considerably smaller proportion of take home pay, on average, than they did before the Credit Crunch or in the late 1980’s. Although the risk that mortgage rates will increase if the Bank of England put up interest rates might leave some homeowners in a difficult position – hence I might suggest (if you haven’t already) you seriously consider fixing your mortgage rate (remember to take advice from a professional before you do).

Yet look at the data in even greater detail and you will see, going back to the 1960’s, we weren’t always the huge homeowning nation we always thought we were.

Today, 23.8% more 35 to 44-year olds and 46.7% more 45 to 54-year olds own their own home compared to 1969, and if you look at the graph, move the clock back to the early 1960’s and you will see the numbers are even starker. So as the younger generation in Oakham has seen homeownership drop in the medium term, they will in fact end up inheriting the homes of their parents. We are turning into a more European (especially German) model of homeownership, where people buy their first home in their 50’s instead of their 20’s.

My message to first time buyers of Oakham is to take some professional mortgage advice. The cost of renting smaller starter homes is between 20% and 25% more than the mortgage payments would be. 95% mortgages (meaning a 5% deposit is required) have been available since late 2009 and some banks even do 100% mortgages (i.e. no deposit).  I suggest that you don’t assume you can’t get a mortgage (for the sake of a 45 minute chat with a mortgage adviser) you get a straight answer and all the information you need.

Therefore, what does this mean for homeowners and landlords? Well, for many tenants, renting is a positive choice and as we aren’t building enough homes to meet current demand, let alone eating into the lack of building over the last 35 years, demand will outstrip supply, home values will, over the medium to long term, rise above inflation – meaning it will be a good overall investment as demand for rental properties increases. Good news for Oakham landlords and Oakham homeowners alike. 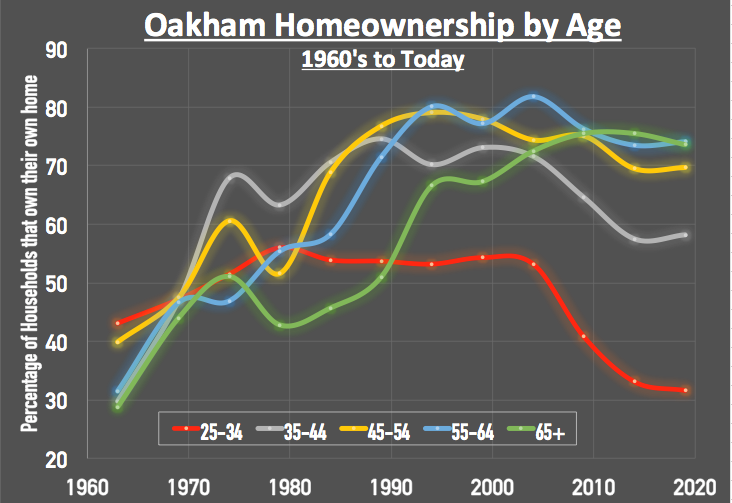