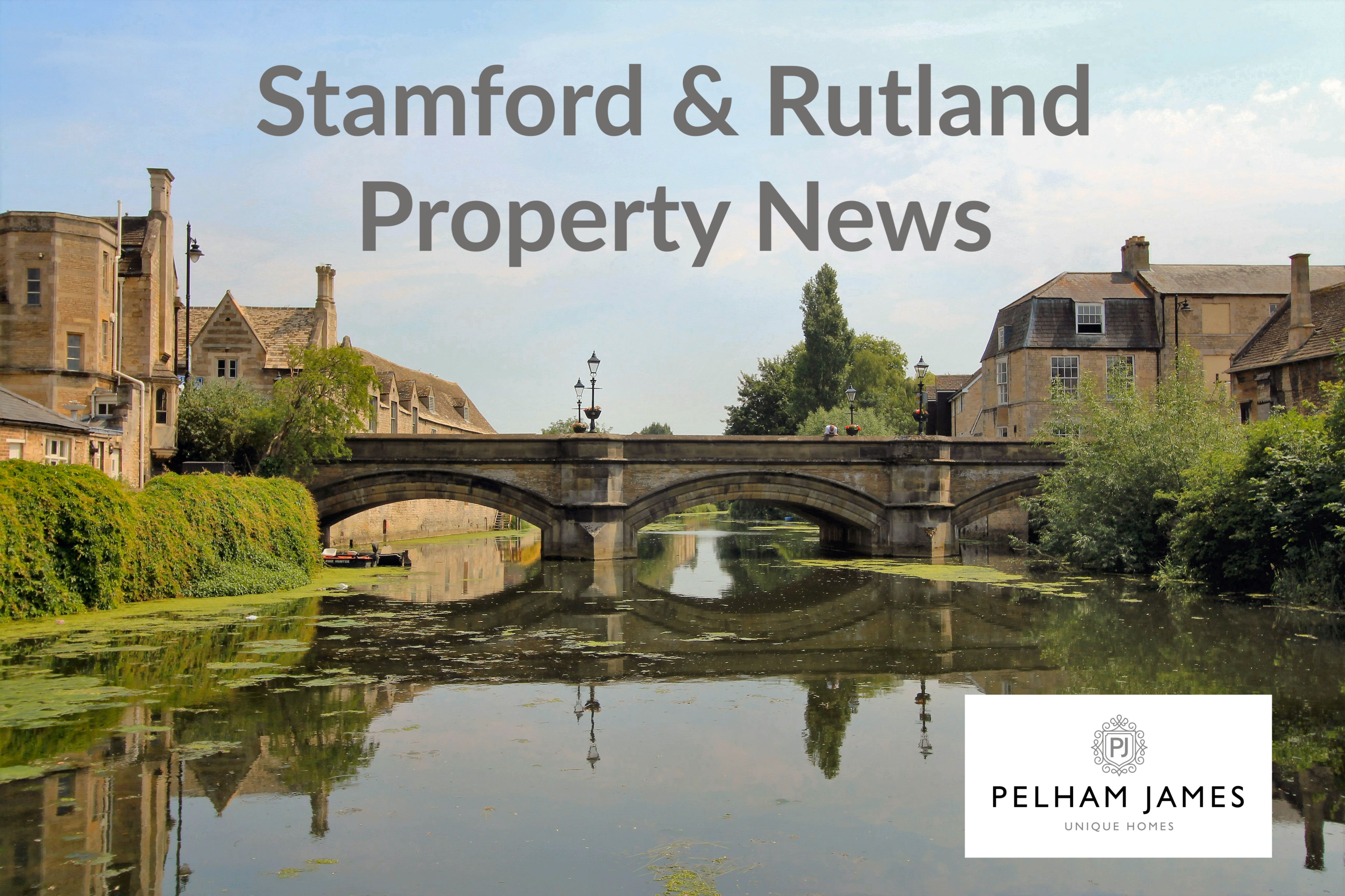 Every Homeowner & Landlord to Receive Up to £5,000 Grant for Roof Insulation & Double Glazing from September

What you need to know…

The Chancellor announced some interesting news in his mini Budget recently, giving ‘The Green Homes Grant’ of up to £5,000 to cover two-thirds of the costs of environmentally friendly upgrades to your property, with the homeowner covering the other third.  There are also enhanced grants of £10,000 for the poorest households where 100% of the cost will be met by the government.

This is nothing new, however.  In 2013, the coalition government announced ‘The Green Deal’.  That deal was in theory to have been a help for the builders, energy saving and home improvement industry, as the government hoped many would take up environmentally friendly improvements to save energy (and ultimately greenhouse gases).  Yet by the time it was brought to an end two years later only 14,000 households had applied, costing the taxpayer £238m (or £17,000 per household).  That doesn’t sound good value to me.

Anyway, let’s not be negative, as improving our homes does makes sense - after all, research shows Brits have the draughtiest homes in Europe.  A recent survey suggests UK homes “leak” heat up to three times more quickly than more energy-efficient homes on the continent.

Data from 80,000 smart thermostats across the EU were reviewed to measure how quickly a home at 20°C inside cooled once the heating was turned off (when the outside temperature was 0°C).  Within 5 hours, the average British home dropped by 3°C, the French came in second at 2.5°C yet the Germans came in at just 1°C, meaning British homes clearly need more heating (i.e.  greenhouse gases) to keep them warmer.

The chancellor has allotted £2bn to the scheme, which pays for two thirds of the cost of the upgrade and stated that more than 650,000 homes would be upgraded.   This could save those households a total of £195m a year in heating bills (or the equivalent of £300 a year per household), cutting greenhouse gases and saving jobs in the construction industry.  The grant can be applied for from September and is open to homeowners and private sector landlords.  Applications must be made before March 2021 and the treasury have stated about half of the fund would go to households with the lowest incomes (how low is still to be announced), with an enhanced grant of up to £10,000, saving them up to £600 per annum each on their heating bills.

The average Stamford home annually produces 4.697 tonnes of CO2, compared to the national average of 4.101 tonnes

Due to the particular individual nature of the properties in our area and their construction type, with suitable improvements in insulation, double glazing and draught proofing, government statistics state that this could be reduced to 2.923 tonnes for Stamford and Rutland homes if suitable work (as per the Green Homes Grant) was carried out.

Why is this important? UK householders spend £34.735bn a year on their electric and gas bills – this is a lot of money.  In fact, looking specifically at Stamford properties…

Stamford householders spend £727.25 per year on heating their homes (compared to the national average of £669.34 per year)

Yet, if Stamford householders carried out the energy improvements that ‘The Green Homes Grant’ suggests their energy bills for heating alone would reduce to £553.19 per year ...  quite a saving over a decade and beyond (enough to buy a decent holiday – whatever one of those is!).

So, with local homeowners and landlords being able to spend the grant on loft, floor and wall insulation, low carbon gas boilers, heat pumps, double or even triple-glazed windows, energy-efficient doors and low energy lighting … everyone should win - the environment, the economy and household budgets.

More details on the scheme should be released by the government in August.