Will the Stamford Property Market Crash? 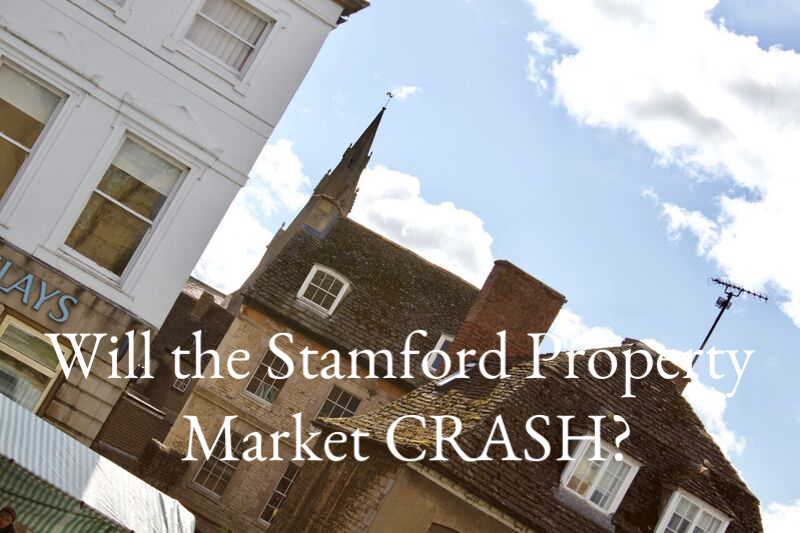 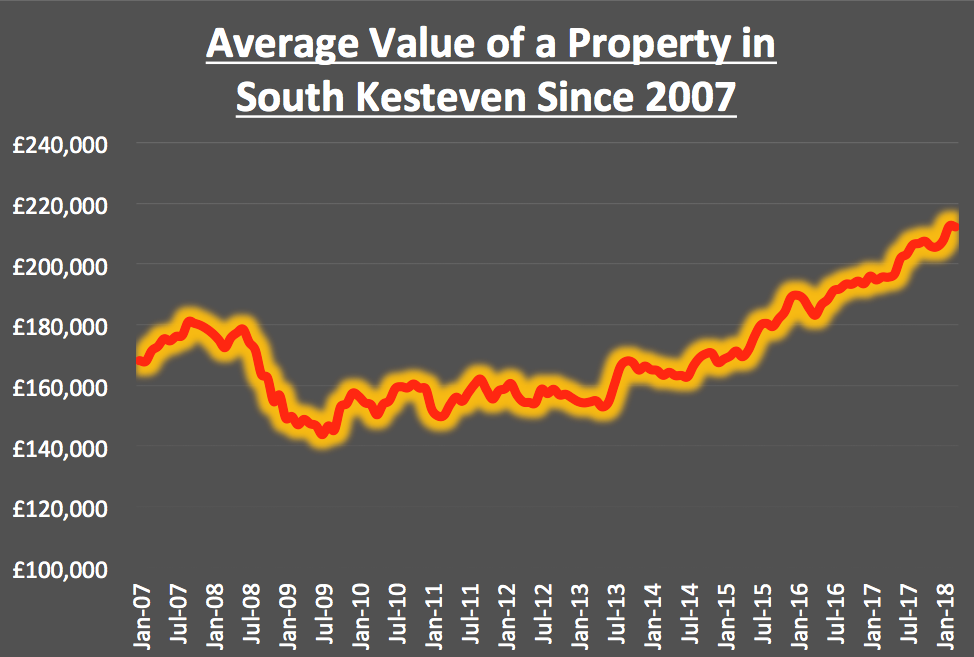 Today, people are moving less and hence, buying and selling less. But with many blaming “Brexit” the reality is that the problems in the housing market are a lot greater than Brexit!  There is a direct link between sentiment about the property market and the actual performance of the property market. If someone feels assured about their financial situation (job, money etc.) and the future of property they are more likely to feel assured to invest in property and vice versa.  So, Brexit isn’t the issue - it’s just the “go to” excuse people are using.  Politics is causing hesitation in the elite £5m+ markets in London and the South East, but certainly not around Stamford and Rutland.

One of the biggest driving factors in the current state of play in housing market has been the part buy-to-let landlords played historically; Landlords must now pay 3% more stamp duty than first time buyers.  And high rate taxpayers were able to offset the interest payments from their buy-to-let mortgages against their self-assessment tax bills – at their marginal rate, but between now and 2020 this is being reduced so they will only be able to claim back relief at the basic rate of tax.

Now as many amateur landlords are having second thoughts about staying in buy-to-let, this has given first time buyers an opportunity to get on to the property ladder.

What will happen to Stamford property values?

The simple fact is we don’t have the conditions that caused the crash in 2007 (i.e. sub-prime lending in the US, causing banks not to lend to each other, thus stalling the global economy as a whole). Assuming everyone is sensible on the Brexit negotiations, the biggest issue is interest rates.  As long as interest rates remain comparatively low (and don’t get me wrong – I think we could stand Bank of England base interest rates at 1.5% to 2.5% and still be OK), then the thought of a massive property market crash still looks improbable.  Yet correspondingly, I cannot see Stamford property values rising quickly either.

The double-digit growth years in property values between 1999 and 2004 are well gone. Interest rates can’t go any lower, so it’s difficult to envisage how credit conditions can get any easier!

Stamford property values will hover either side of inflation over the next 5 years, but if Stamford property prices dropped today by the same percentage as they did locally in the global financial crisis back in ‘07/’09, we would only be returning to the property values being achieved in April 2015 - and nobody was complaining about those!