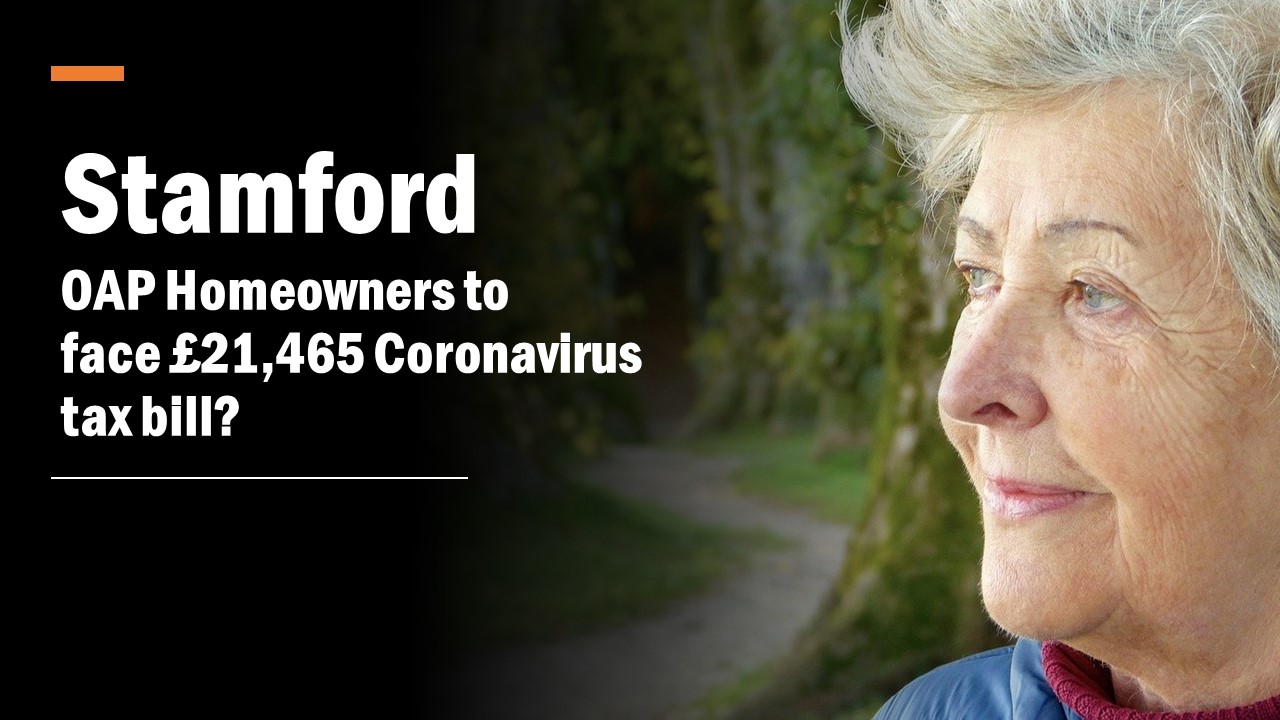 The government is on track to borrow £400bn because of Coronavirus and that needs to be paid back at some stage.  Last year alone, before Coronavirus, the government brought in £824 billion in taxes whilst they spent £887 billion, meaning they had to borrow £63 billion.  In fact, the last time taxes were higher than spending in the UK was 1998, meaning since then the country has been living beyond its means.

Interestingly, whilst these are certainly eye-watering numbers (£400bn is a lot of money in anyone’s book) most people aren’t too concerned in the short term.  Because interest rates are so low, the government are able to borrow this money at 0.39 percent per annum over a 10-year period on the Gilt Markets.  There are even 3-year government gilts at a negative interest rate.  This is because the UK has been considered (and still is considered to be) a monetary sanctuary/safe haven for the last 20 years because of the country’s robust credit worthiness.  “Cheap money” – yet it still needs paying back in the years to come and that can only be funded by taxpayers.

Ultimately, the government will have to try to balance the books and that means increasing taxation.  I know many will say there is waste in the NHS and MoD procurement, but that has already been squeezed quite hard during the Credit Crunch crisis and years of austerity.  Some have suggested stopping the triple lock on pensions, which costs the Exchequer £6bn a year more than if pensions had risen at pre triple lock rates, so that isn’t going to make much of a dent in the debt.  Some have suggested we could enter into a second wave of austerity, like we saw from 2010, yet neither the voters nor the wage-frozen public sector would accept that.  That leaves tax rises as the only option for leaders who claim to take a responsible long-term view of the economy.

The government could raise tax on spending with VAT increases, but they did that in 2011 when it rose from 17.5% to 20%.  Also, increases in VAT affect the poor more than the rich.  Then they could raise it from earnings (Corporation Tax, Income Tax and National Insurance) yet it’s been proved raising these ‘earning taxes’ ends up being counter-productive to the economy, resulting in tax receipts going down (even though the tax rate went up).  Both are unsatisfactory, not least because big rises end up being unfair to someone.

So, some ‘think tank’ groups have suggested that we look to unearned wealth and the equity people, especially the older generation are sitting on in their homes, to pay for Coronavirus.  Whilst I am in no way promoting and advocating that idea, I thought it was a fascinating suggestion and wanted to know what that would mean for homeowners if such a fanciful idea took hold?

OAPs in Britain sit on £1.425 trillion inhousing equity in their own homes

The average length of time an OAP homeowner has been in their property is, according to official figures, 24.7 years, meaning on average, 75.8% of that equity is profit.  So, if say a capital gains tax of 10% was placed on any profit, it would raise £107.84bn over the next 20 to 25 years.  So, what would that mean to Stamford OAP homeowners?

Stamford OAP homeowners own £827.61m worth of property

Taking into account the average length of time those homeowners have been in their Stamford home, that is an ‘unearned’ profit of £626.15m, or £331.29m after inflation.  Some ‘think tanks’ have said that should be taxed as some form of capital gains tax.

To give you an idea, if every OAP homeowner in Stamford had to pay a 10% capital gains tax when they (or their descendants) sold their Stamford home, that would cost them £21,465 each (or a total of £62.61m).

So, is this the answer to pay for Coronavirus?  There needs to be tax reforms to protect the public finances yet is it fair to tax previous capital gains?  Many people say no.  Let’s not forget people buy their homes out of taxed income, then pay Stamp duty, VAT on any improvements and inheritance tax if the property value is more than £675,000, so is it fair that the government want another slice of the pie?

The older generation who bought these homes saw mortgage rates of 19% in the late 1970’s and 16%+ in the early 1990’s, meaning for every pound borrowed, they ended paying back £3 to £4 when you added up the interest.  Also, let’s not forget all the money spent keeping up the maintenance, money that has already been taxed.  The upshot will be this would stop OAP’s selling their homes because it would discourage older people from trading down to a smaller home in retirement, making it even harder for younger families to find a big enough home to live in.  Also, many people use the equity in their home to pay for retirement care, so if some of that is going to keep the debts down, that means the government will have a larger social care bill in future years.

One school of thought could be taxing future tax-free gains for ALL homeowners, although given the Tory’s dependence on the more mature middle class (homeowning) voters, this might be a step too far for the Conservatives, so some have said this will be kicked down the road for Labour to sort.  Sir Keir Starmer, who appears to be quite a straight-talking and even monetarily responsible Labour leader, is certainly a lot more voter friendly to the British electorate than Corbyn.

At the 2024 General Election, he could introduce what appeared to be a smart agenda of tax increases on unearned property capital gains and as long as it was presented in a clearly defined way, maybe turning the tables on the famous Tory General Election poster from 2010, when the Tory’s mocked Gordon Brown for doubling the national debt, implying it was Labour’s fault for the increase in national debt when in fact it was the Credit Crunch that caused it.

One way or another, this £400bn (or £14,440.43 per household) is going to need to be paid back eventually; that means a rise in taxes.  Nobody likes paying more tax – yet the truth of the matter is there is a lot of wealth tied up in property, especially with the older generation and so I suppose its introduction is inevitable in the future.

Please tell me your thoughts on the matter…